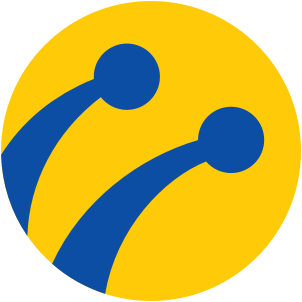 How to prepare miso soup at home

Although there are a huge number of recipes for this soup, we will consider the simplest, which includes tofu cheese, algae wakame and green onions. Pasta dasi for soup preparation miso, like the rest of the ingredients, can be found either in regular supermarkets, or in specialized shops of oriental cuisine.

So, for cooking you will need:

- 3 cups of broth dasi (you can make a quick broth, based on powder dasi, you can cook dasi and yourself, without semi-finished products)

- 3 tablespoons miso (miso pastes differ in their concentration, so if you choose them, be guided by your taste preferences)

1) First, prepare the broth of dasi. The easiest way to prepare such a broth is from the powder for the dasi broth. To do this, bring to a boil 3 cups of water and add 1.5 tsp. powder for broth.

2) Place one tablespoon of miso paste in a strainer and dip the strainer into the boiling broth of dasi, then carefully dissolve the paste in the broth. After the first tablespoon dissolves, repeat the procedure with the second and third tablespoon miso paste.

3) Cut the tofu cheese into small cubes and add them to the soup. Gently mix to prevent damage to the cheese cubes.

4) Soak for 10 minutes of dried seaweed wakame and let them brew well.

6) Cook the miso soup over low heat until it warms up, but avoid long cooking, since miso paste will lose its flavor from prolonged cooking.